If you are looking for physical proof of Theory Of Afterlife then near death experience is it. The overwhelming percentage of times we enter the end of life, dimensional change takes place. Occasionally people can get close enough see dimensional change and then come back from it.

These cases are rare. We need to pay attention to people that have caught a glimpse of the end of life and lived to tell about it. There is enough similarity in these accounts to be deemed a scientific phenomenon called near death experience (NDE). Corroboration of Theory Of Afterlife is hard to find because it deals with change in dimension. Nowhere in our dimension will you find it. When people approach the end of life however, some have caught a glimpse of it without dying. These rare accounts should be heeded. They provide valuable scientific evidence that dimensional change at the end of life exists.

Rather than brushing aside these accounts, as many people are prone to do, I say that we listen to them. Yes it is uncomfortable to confront the end of life. However it is important to understand what will happen. First-hand accounts of end-of-life experiences gives real evidence of afterlife. It is possible to get close enough to see death it and come back. These accounts are real and they describe the same phenomenon.

6.4.2 Memory And Conscious Awareness During Life 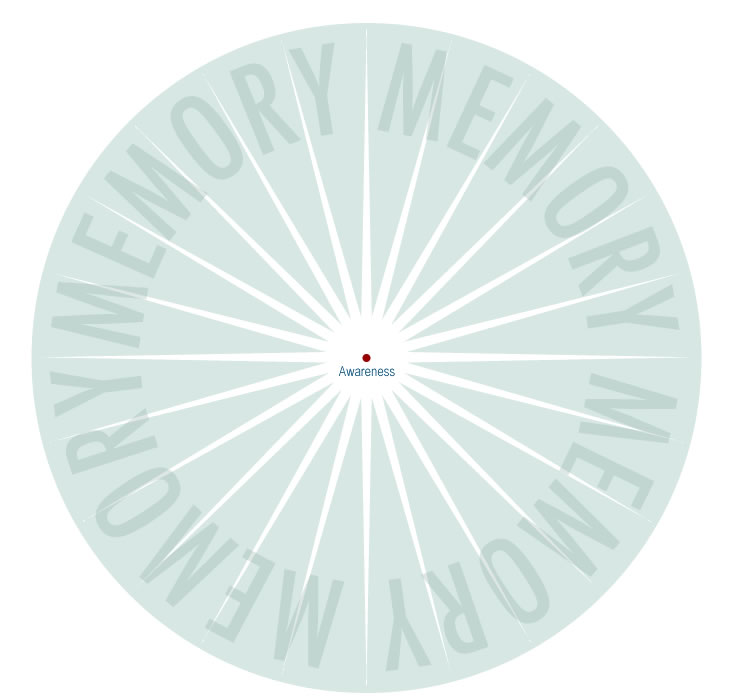 6.4.2 Memory And Conscious Awareness At The End Life 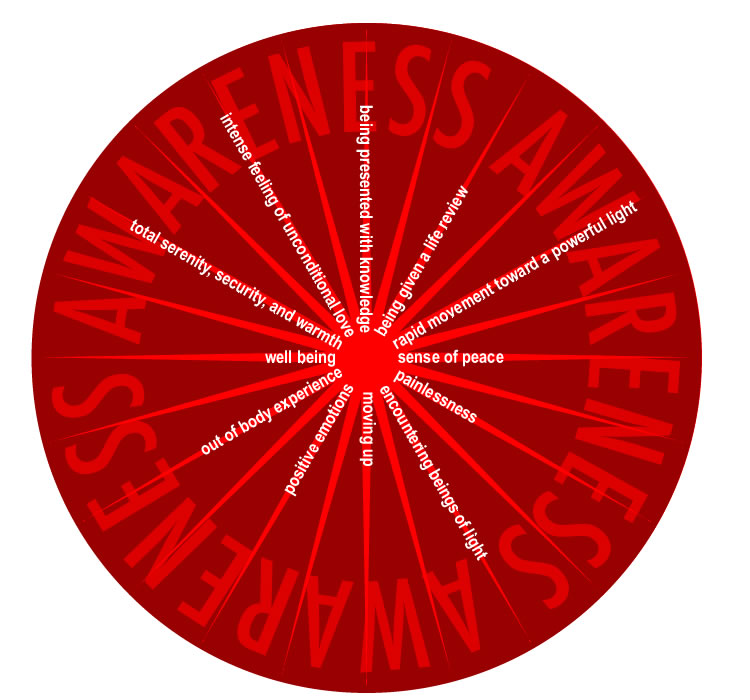 What people are describing is being in the presence of memory. They all indicate peace, love, and an opening up into knowledge. These statements are exactly what I would expect.

Near death experience provides evidence that this four dimensional realm exists. First-hand, eyewitness accounts of near death experience often describe an opening up of life, rather than the shutting down we would expect. They also have memory as a recurring theme, mostly reported as a life in review. Theory of Afterlife predicts unlimited time and space at the end of life and that is what people are reporting.

Our singular point of view will likely not change during a near death experience. What will change however, is being in the presence of unlimited time and space. What will also change is our point of view being somewhere other than in the center of the universe at the present moment. When point of view changes to somewhere else in the environment (outside the body for example) or at some other point in time (in the past for example) it is apparent you are inside a four dimensional realm. Actual transition at the end of life is when conscious awareness becomes the surrounding space and time. With near death experience it is possible to be traumatized enough to see this realm without actually becoming the realm. Most importantly near death experience does not describe life going to zero. It does the opposite. It reflects life opening up into knowledge, light, and space. This is exactly what we would expect to hear from these accounts. 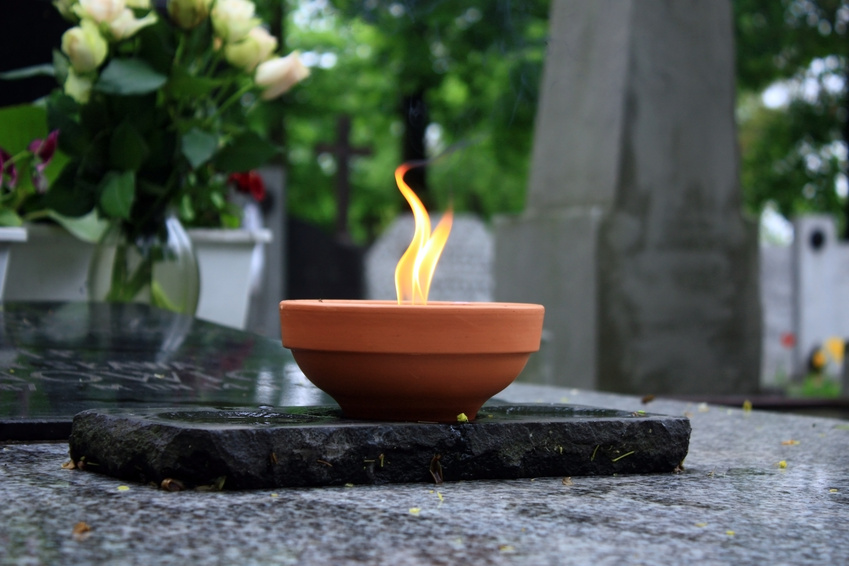